It all started when the Hoffman’s purchased a block of land in Wingara Drive in 1965. Kevin and Beverley Hoffman soon started looking after the Ironbark trees along the part of Hovells Creek that runs in front of the subdivision, which Developer Ian McClean Turner originally planted years before.

Kevin left school at 14 to help support his mother and siblings. He worked in odd jobs until he worked at International Harvester as a fitter and turner.

Kevin, a a fitter and turner by trade with a hobby in photography after joining the Geelong Camera Club in 1966. He became a passionate and locally acclaimed photographer in the Geelong area when he worked for well-respected Geelong photographer, Ian Hawthorne. There Kevin photographed weddings, portraits and commercial photography. He was also involved in the printing of the photos too. The National Gallery of Victoria have acquired some of Kevin’s photos as part of their permanent library. 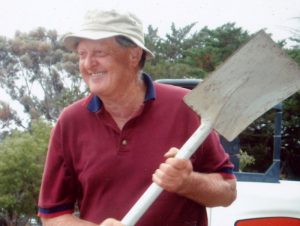 Kevin’s interest and passion in gardening and landscaping was starting to take over his life. He left the photography studio and started working for Lino Bisinella at his private residence.  The house of was being built at the time, and he started at grass root level, by clearing the land, bringing in soil, rocks etc. and landscaping the area. He was in this position for approx. 3 to 4 years.

After working for Lino Kevin went to Werribee Park and worked in the gardens for 21 years. During this time he started beautifying the area opposite us in Wingara Drive, and then approached the Corio Shire for supplies and there he worked for the next 45 odd years.

Kevin has no formal Horticultural training. Everything has been learnt by researching in books, attending the Society of Native Plants (now Australian Plants Society) Geelong meetings, talking with other people and learning from his own gardening successes and failures. 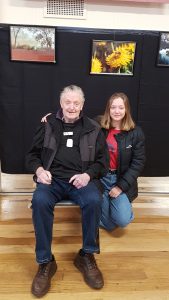 After a big health scare in 2012 – two days before the iconic sail sculptures at the Walkers Rd were finished – Kevin’s capacity to continue working on the walk decreased. So, to combat this, the Friends of Kevin Hoffman Walk was established in late 2013 as a support group in terms of volunteering physical maintenance of the walk, as well as applying for grants to be able to undertake any works required.

In early 2018 Kevin had another, bigger, health scare and is no longer able to physically work on his beloved ‘Walk’. That’s ok, Kevin still has much input into how things are done and has a wonderful relationship with our Gardener, Matt. 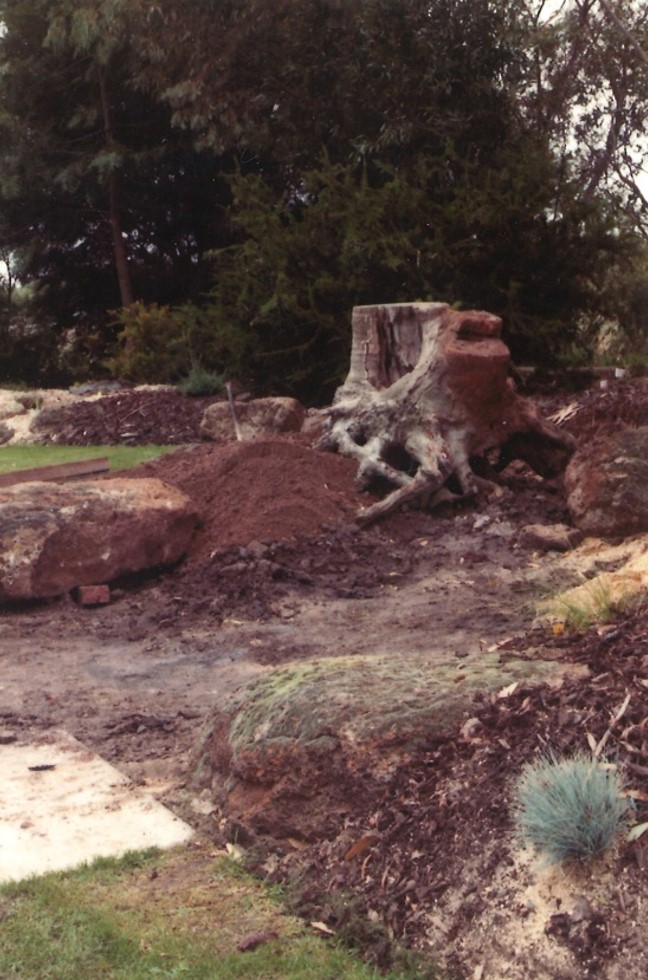 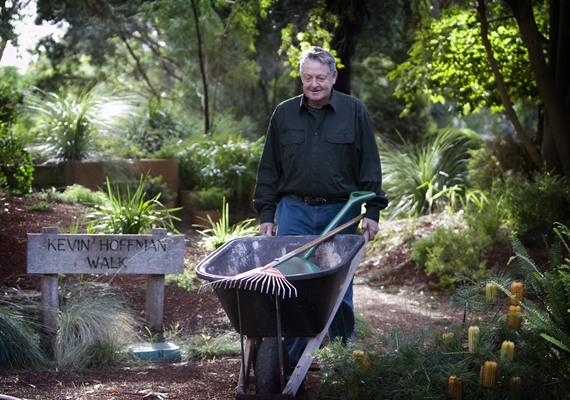 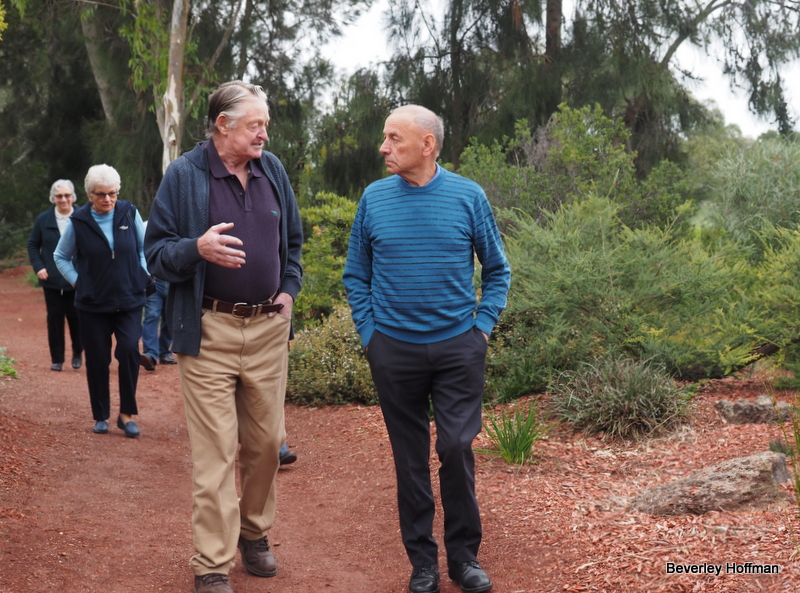